Need for Career Guidance and Education Consultants in abroad ?

Key lodestones Of Education in Mauritius 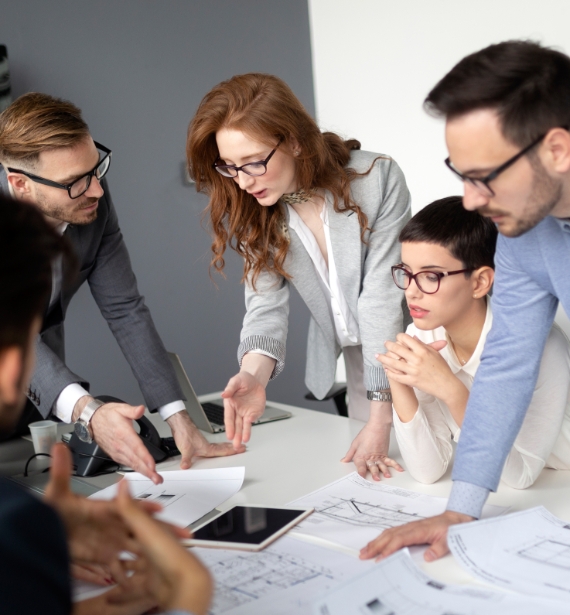 What Makes Us the Best MBBS Consulting Firm? 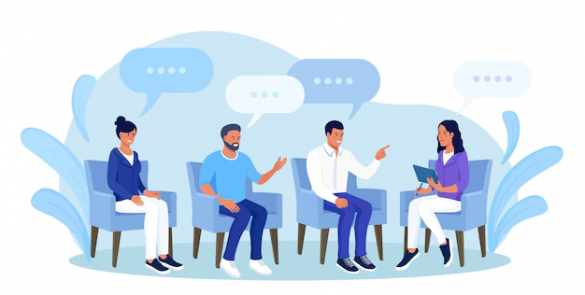 Students who want to study abroad can get guidance from experts who have  International Legal Knowledge . These colleges offer a high-quality education that can help students become competent professionals.

Seeking admission to study abroad is a tedious task, but our experts can help make it easier. With years of experience, our consultants are the trusted source for all admissions-related information for studying in foreign countries. We can help you navigate the process and make the best decision for your future.

We provide guidance and support to students throughout the their degree program, from the application and admissions process all the way to graduation. Study  abroad provides a great way to study your degree education at an affordable price. Also, the cost of living in these countries is very affordable for international students. Some students with high grades also get 100% scholarships from these universities.
0
YEARS OF EXPERIENCE
0
UNIVERSITY CONNECTIONS
0
TOP DESTINATION COVERED
0
Admission Success Rate

I had a dream to become a doctor and study abroad for that..both my dreams are being fulfilled by TCM. They were very helpful and I had no difficulty to reach my destination , I am living my dream here.

TCM have given us a beautiful exposure to the university In Kyrgyzstan. I am really enjoying the immaculate ambiance and friendly people here in the Kyrgyzstan.

TCM consultants have given us a whole new exposure to studying abroad, otherwise in our city we had no clue we can go to study abroad. The best education consultants facilitated everything for us.

I was not getting admission in my own country to study medicine so I approached TCM consultants .The TCM consultants told me about the universities in Philippines . I took no time to think again for i wanted to become a doctor.

The Career Makers (TCM) was founded in the year 1998 and it has been representing premier universities of China since 2004.